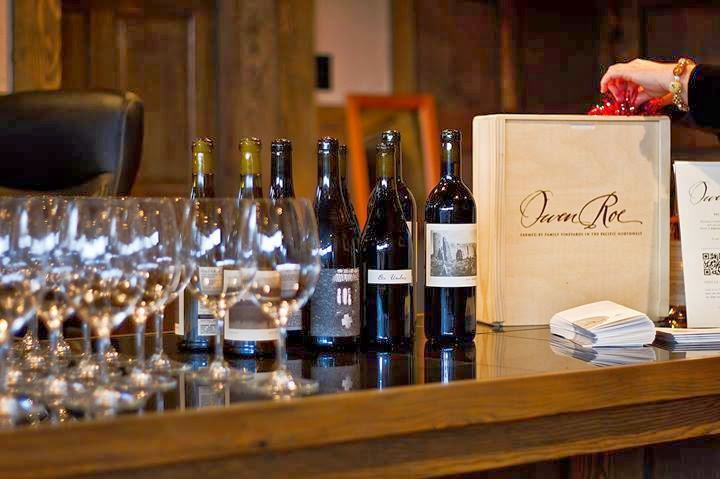 Without planning on it, I seem to be on a tear about small spots. Last month I wrote about Tony's Southside in Tremont and Orale in Ohio City. Now I've got a third one, this time on the East Side. Gigi's on Fairmount opened in Cleveland Heights, a few doors down from On the Rise bakery, in late 2013. A labor of love for husband and wife Gia Ilijasic and Jim Patsch, who explain their new venture as the natural outgrowth of their personal enthusiasm for good food, good drink and good times, the pretty little place bills itself as a wine cafe. Based on how busy it was on a recent cold and blustery week night, it looks as though it's just what the neighborhood needed.

My girlfriend and I found a nice, reasonably priced bottle of Italian red and shared an artisan cheese platter that included jam, dried fruit, nuts and — best of all — a pool of lavender honey. We also got a mix-n-match bruschetta board, selecting four toppings from a long list of options: white bean and kalamata olive tapenade, house-made trout pate, shredded roast pork flavored with lime and cilantro, and caponata made with lamb and feta. All were quite tasty. The kitchen also offers a daily soup or two, salads, overstuffed pannini, charcuterie and a couple of entree style specials nightly. 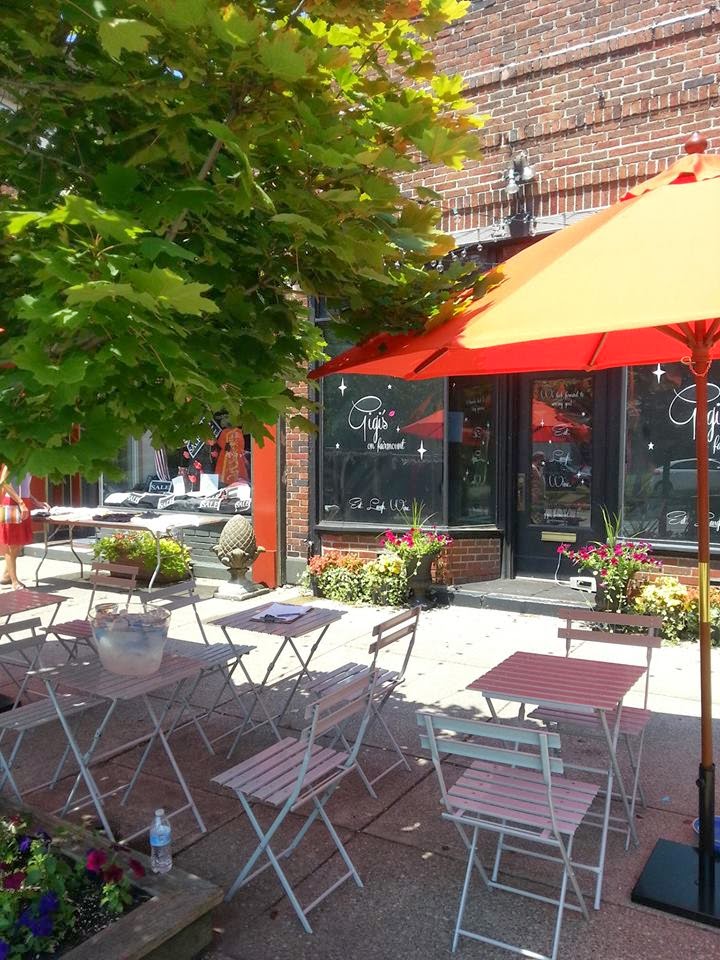 I really like Gigi's, but so do lots of other people and that's the problem. It was incredibly loud and 45 seats are crammed uncomfortably close together. It felt like we were sitting shoulder-to-shoulder with the people on either side of us. Private conversation was not possible and by the time we left my throat was sore from shouting over the din. I'm looking forward to the warm weather when they'll expand to the sidewalk out front.
Posted by Laura Taxel at 6:30 AM