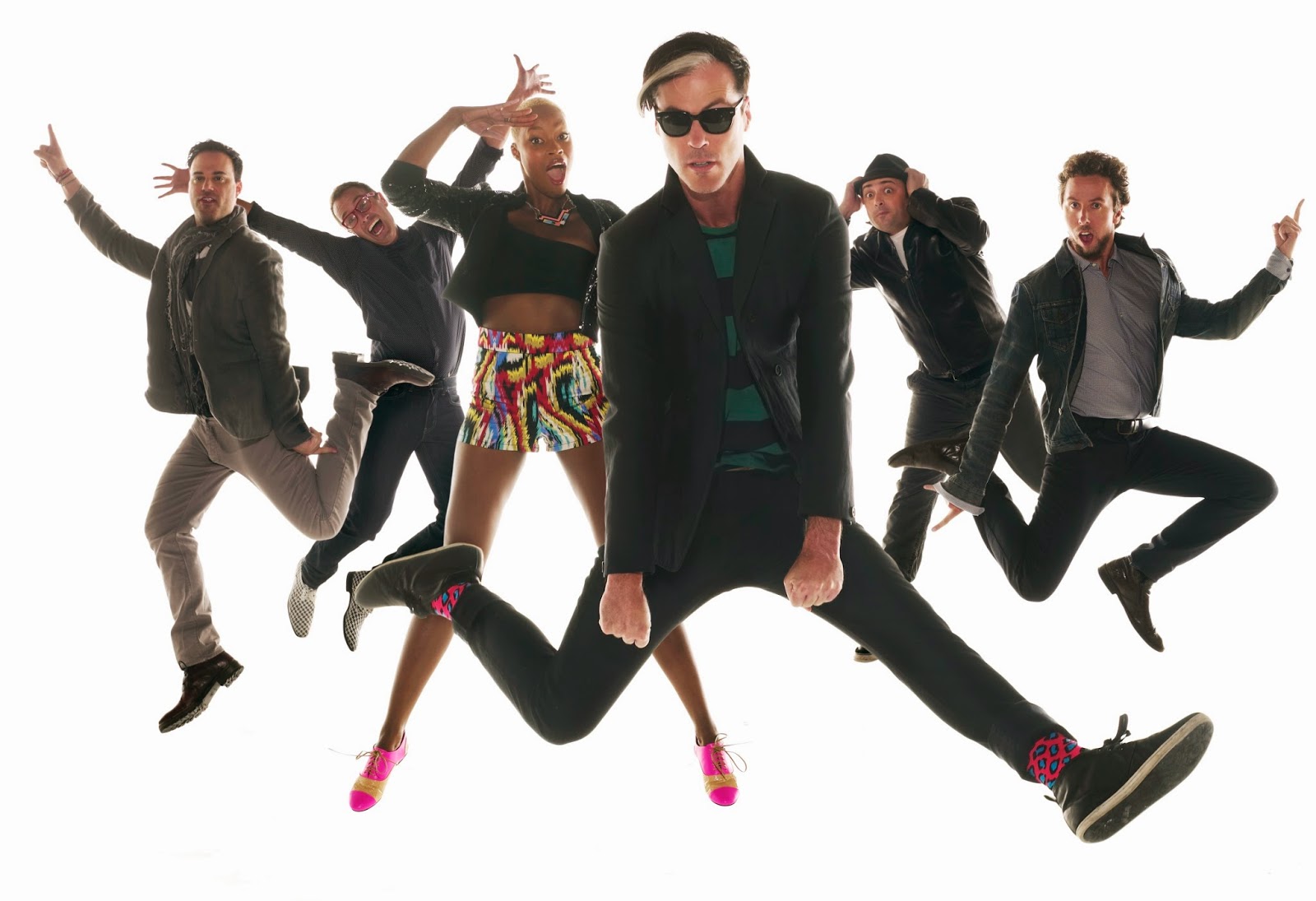 Fitz and the Tantrums has been labeled as everything from retro-soul to indie-pop to a latter day version of Hall & Oates. “You can’t use one or two words to describe our music,” says frontman Michael Fitzpatrick, whose band appears at the Masonic Auditorium Nov. 6. “There are a lot of different flavors going on.”

The band has been riding a high since last year’s release of its sophomore album More Than Just a Dream. The album has spawned two No. 1 indie chart hits – “Out of My League” and “The Walker.” “On this album the only thing we weren’t allowed to do was limit ourselves,” says Fitzpatrick.

Produced by Tony Hoffer, best known for his work with Beck, More Than Just a Dream had plenty of material to draw on as the group produced more than 40 songs following a stint on the road. The last song to make the album, “Fool’s Gold,” is one of Fitzpatrick’s favorites. “It’s about something everybody’s experienced at one point; looking back at a relationship with regret while hopefully learning something from mucking it up,” he says. “Our first record was almost exclusively about heartbreak and love still rears its head on this record.”

The LA-based band has a rigorous touring schedule this year, including a recent performance at the Opening Night Ceremony for the U.S. Open tennis tournament Aug. 25. “It’s a very strange experience to be disconnected from family and friends for years at a time,” says Fitzpatrick of adjusting to life on the road. “Cleveland is special for us because it was one of the first places we felt we were having success. It was really a jumping off point for us in the Midwest.”


By Barry Goodrich
Posted by Kelly Petryszyn at 12:00 PM

Labels: Fitz and the Tantrums, Masonic Auditorium, Michael Fitzpatrick, More Than Just a Dream, Out of My League, The Walker