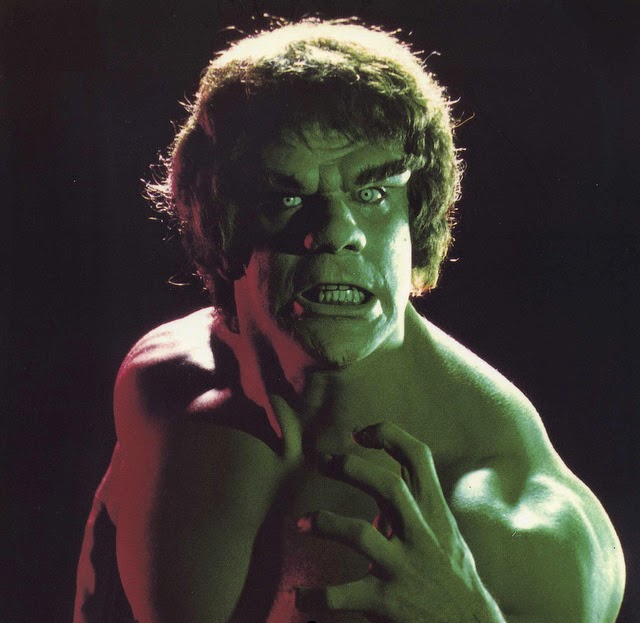 Maybe you wouldn't like him when he's angry, but who's crazy enough to upset Lou Ferrigno? The former bodybuilding champion and, of course, the no-CGI-necessary Incredible Hulk of the '70s TV show, has retained his massive, intimidating frame. With a smile as giant as his biceps and a concise quip for every question, Ferrigno, who is appearing at the inaugural Wizard World Cleveland Comic Con this weekend, evokes a real-life superhero. From Feb.20 to 22 at the Cleveland Convention Center, you will get your own chance to meet Ferrigno, along with dozens of other celebrities, including fan favorites William Shatner and Bruce Campbell. The Cleveland media got to see what he was about yesterday, as he stopped by Flannery's Pub for a special press event. Here's what he had to say.

Q: Looking at the weather outside, it's minus ten degrees and snowing. Why do you come out to a place like this for a comic con?

A: Tonight the cold weather is bringing the beast out of everyone, but inside it will be warmer. Ohio is my second home. I lived in Columbus in 1973-74. And Ohio has been a huge fan of my series, and also, I love the people in Ohio. I wanted to come because I know it means a lot to the people. And it means a lot to me.

Q: What are your thoughts on seeing the Hulk, who was so popular when you played him, re-emerge as everyone's favorite big green monster?

A: The legacy is almost 40 years. At the time [The Incredible Hulk] came out, it was the first successful franchise. And now, when The Avengers came out, the Hulk was the star of the film and he saved the day. He's more popular than ever. I'm excited because they have a library of my voice and used it in The Avengers. It's nice to see it on the big screen, knowing that it's still connected with me as the Hulk.

Q: So they use what you've already said for the films. If you could record one new line for Avengers: Age of Ultron, what would it be?

Q: What's your favorite part about being a guest at comic conventions?

A: The instant gratification I get. The fans, the excitement. They take pictures of me  and take them home, knowing they saw the biggest superhero in person, not just the costume but because the way I'm built.

Q: You got a chance to do the voice of lead character Finn's hero on the popular animated show Adventure Time. What was that like? 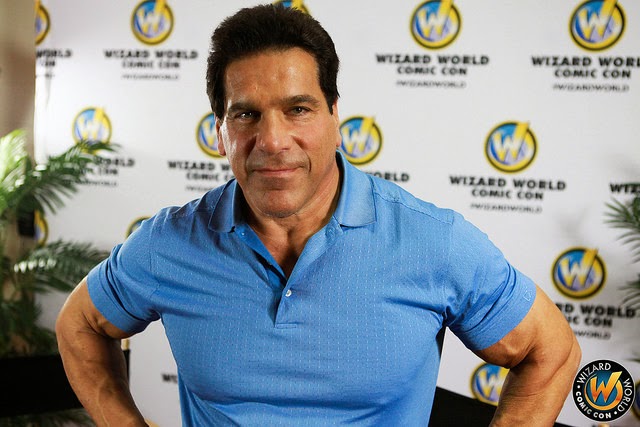 Q: This is the first major comic con in Cleveland, which has such a rich history, from Superman's creation to the Marvel movies filmed here. Have you seen a different excitement level here than in other cities?

A: Yeah, because this town has a superhero power. I know you have the blue-collar workers who love superheroes and that connection. And they are very family-oriented. They are excited about the comic con because it's a place they could escape and to be part of the fantasy.

Q: We have to ask you this, because we are in Superman's hometown. Who would win in a fight: Hulk or Superman?

A: It'd be a close fight, but I'd have to say the Hulk, because I'm the Hulk. And I think if the Hulk would get him in a bear hug, he'd crush him. Superman's got the costume, but the Hulk has the real muscles. The Hulk would be victorious!

Posted by JohnHitch at 1:00 PM

Trying to find the Ultimate Dating Website? Join and find your perfect date.