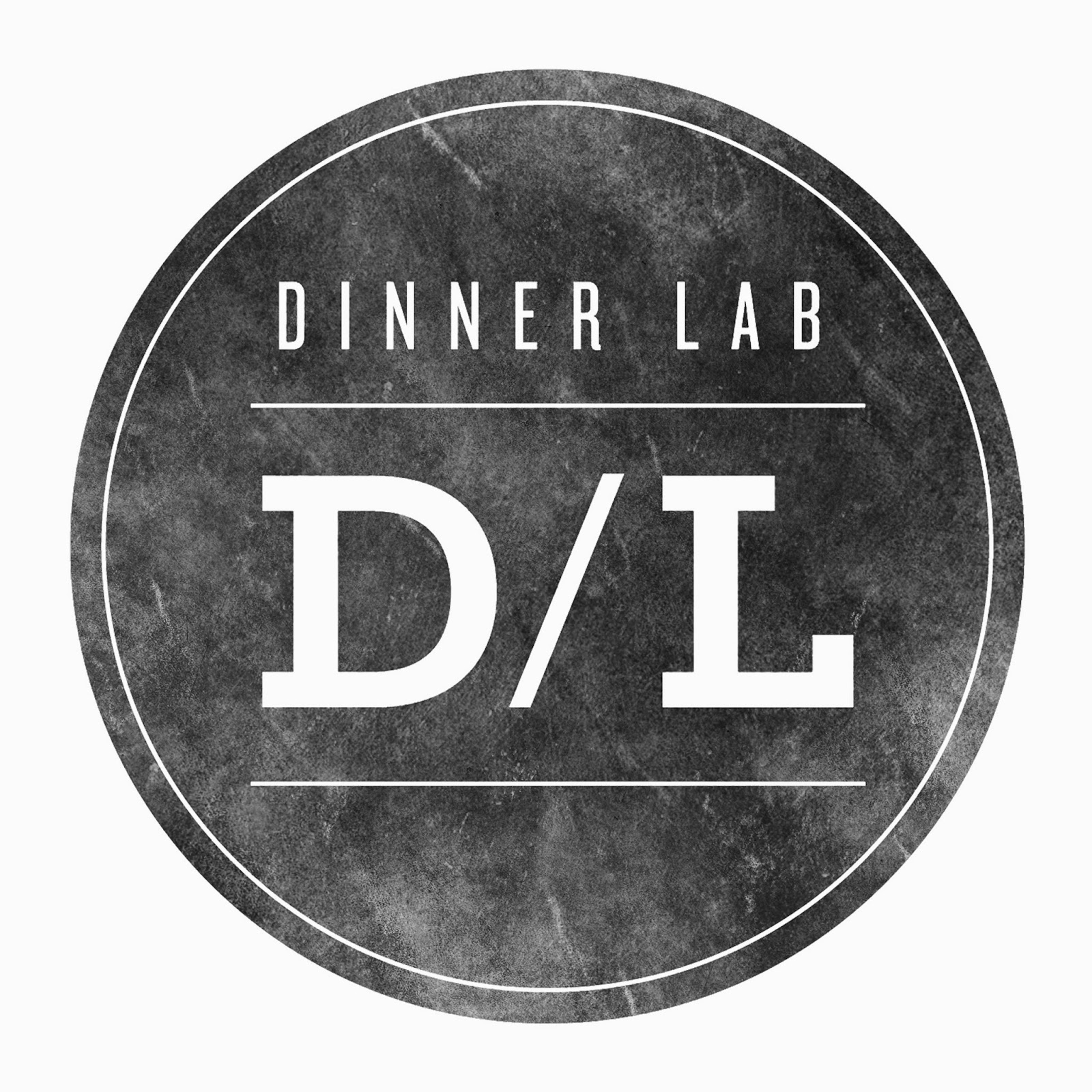 Sure, Cleveland has a lot of fresh restaurants, which means plenty of new places for you to try. But none may be more experimental and unexpected than Dinner Lab, a new membership-based service that regularly plants pop-up restaurants throughout the city beginning in July. (A formal announcement will happen later today.)

Dinner Lab, a nomadic restaurant group founded in New Orleans just a couple of years ago, offers guest chefs the freedom to get beyond their menus and cook whatever inspires them. Diners at these semi-exclusive events reap the benefits.

"[The chefs] don’t have any rules, they can do whatever they enjoy doing and cook what they enjoy cooking," says Dinner Lab's director of human resources, Hallie Dietsch, a New Orleans resident but Shaker Heights native.


"We’re really looking at cities where there is an active food culture ... where the people there are engaged, adventurous, eager to try new things and there’s also a lot of talent there," she says. "Every time we talked about expansion I would always chime in. ... I would say, 'And what about Cleveland?'"

Here's how it works: Sign up for a membership ($125 annually), which gives you access to Dinner Lab's calendar. When you see one you like, purchase up to four tickets to that evening's event (typically $50-60, but sometimes as high as $90). You get a multicourse meal — usually between five and seven courses — a welcome cocktail, select wine or cocktail pairings throughout the meal and unlimited beer and wine pours while you eat. Yes, unlimited.

About half of Dinner Lab's guest chefs will be from Northeast Ohio; the rest will come from other Dinner Lab cities such as Chicago, San Francisco, Austin and Nashville, exposing locals to even more new flavors and fresh talent. If you're a traveler, your Cleveland membership will get you into dinners in other cities as well (32 other cities have a Dinner Lab presence as of today).

There are a limited number of memberships available in the first few months of Dinner Lab's Cleveland launch, so don't wait to sign up. Look for updates on Twitter @Dinnerlab or with the hashtag "#dinnerlab."
Posted by Laura Adiletta at 11:45 AM

Wow! I am so excited to attend the first event at this venue. Thanks a lot for providing information regarding Dinner Lab Cleveland Launch. Well dear, I just came back from the San Francisco trip and also tasted yummy cuisines at the domestic San Francisco restaurants. It was an incredible experience for me!