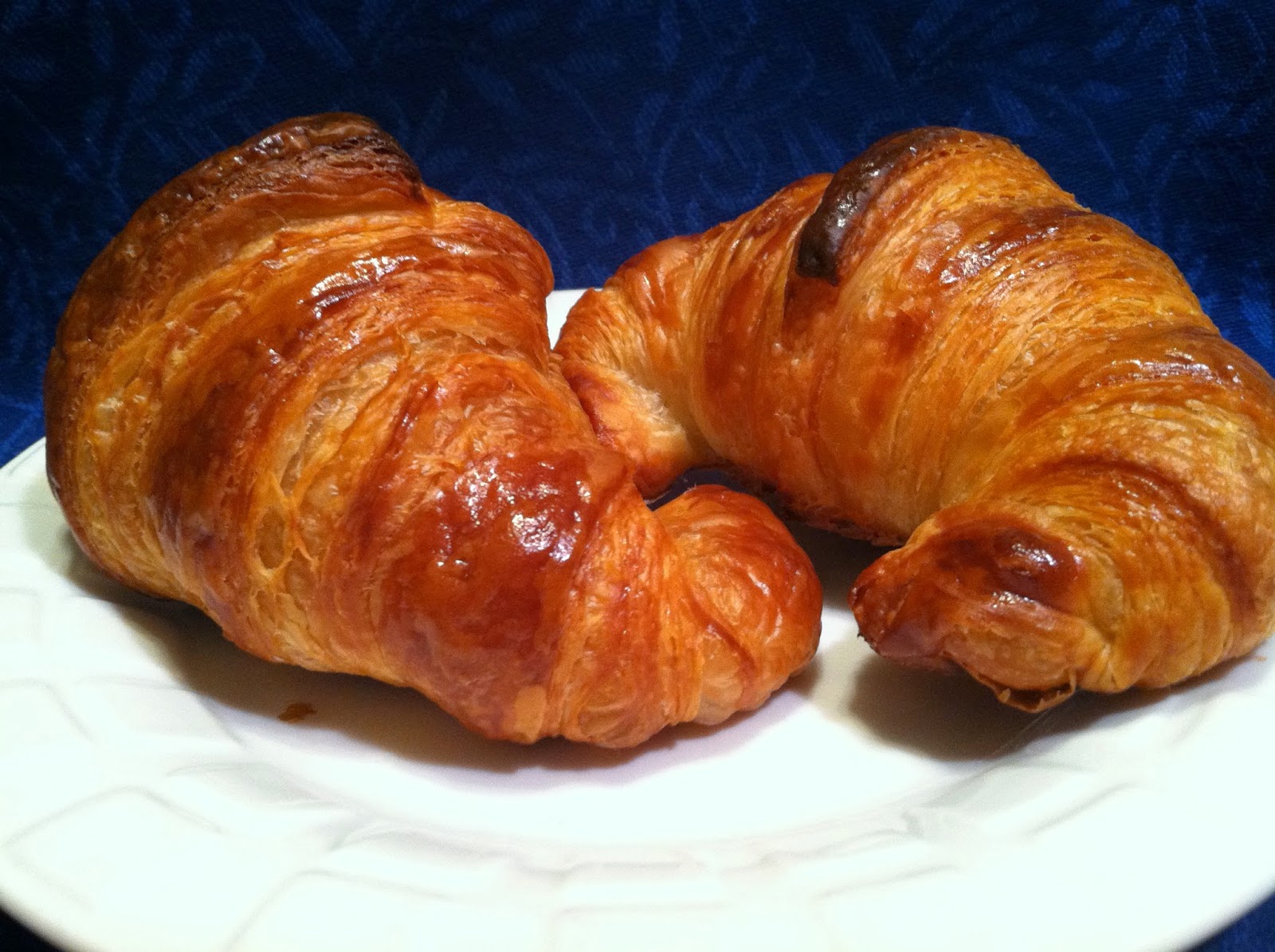 It started with trips to Paris. Former nurse Debbie Holzheimer became obsessed with croissants — the real thing, so crisp on the outside that they crack and flake at the merest pressure — and not the flabby faux variety sold in plastic containers at the grocery store. It took her years of research and much trial and error to get the technique right. In 2012, she quit her day job, dubbed her efforts Metro Croissants and got serious about baking the buttery pastries.

At first she did all the work in her Parma home, pulling six at a time from the oven, and sold the results to friends. Last season, she had a stand at the Tremont Farmers' Market and couldn't keep up with the demand. She's there again this year every Tuesday evening, but spends all day in the kitchen at Pilgrim Congregational United Church of Christ across the street where she can turn out batches of 75. 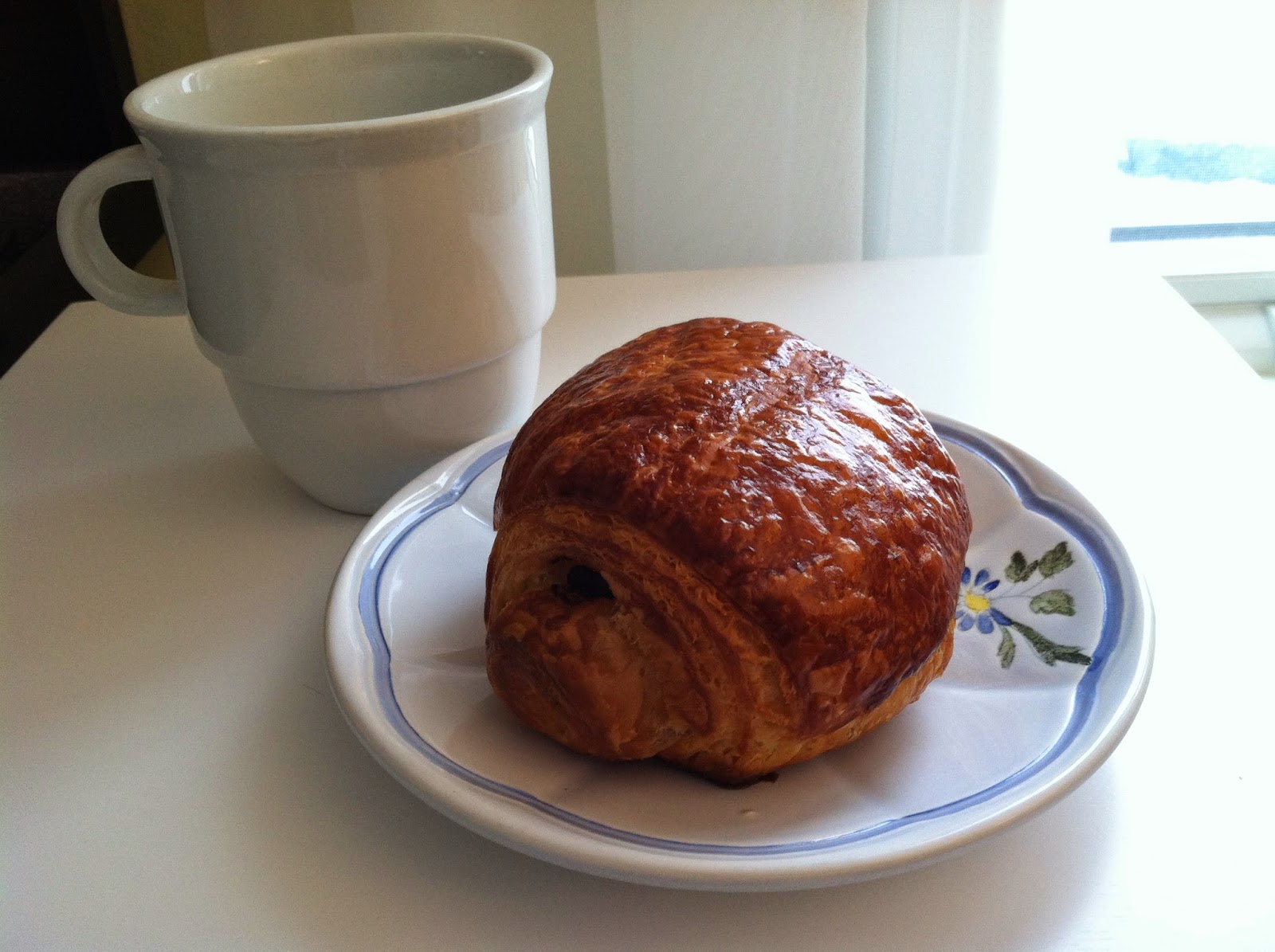 She makes plain ones, filled ones and a vegan version that is, at least to me, a contradiction in terms since the most important ingredient in croissants is butter. She also makes a French-inspired morning bun that resembles a cinnamon roll, only better. Asked what her secret is, Holzheimer replied, "I had to learn to be patient. The dough's the boss, not me. You can't rush things. It lets you know when it's ready."

Local vegans so appreciate Debbie's efforts to create amazing vegan versions of her croissants. Few bakers in the world even attempt to make them, and Debbie does so with skill and compassion.