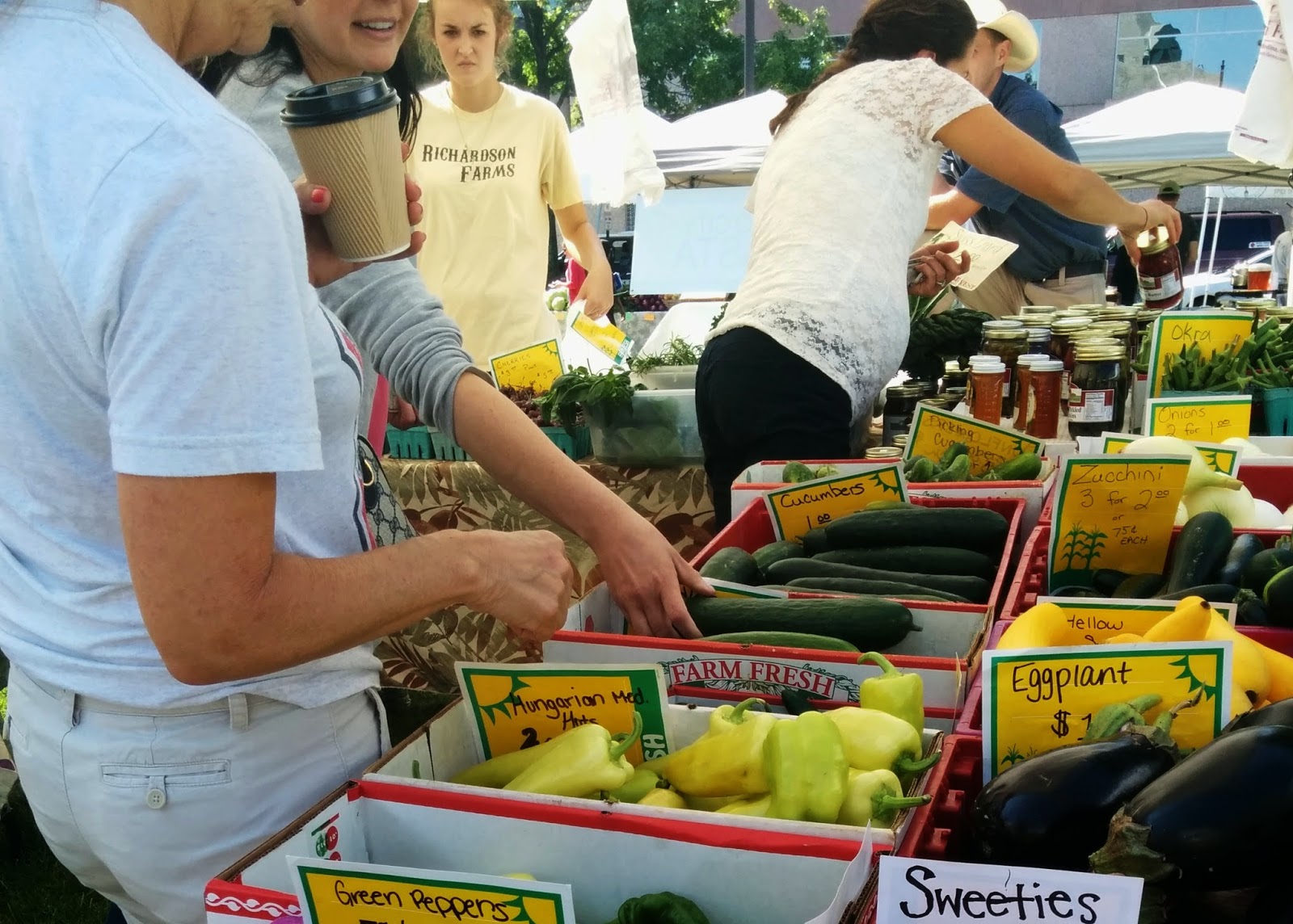 There's a little less to be thankful for on Fridays now that the Downtown Cleveland Alliance suspended the Downtown Farmers Market, a Public Square fixture that gained a boost in visibility last year after a $10,000 grant from St. Vincent's Charity Medical Center.

"We have decided to close for 2015 and rebrand it and jazz it up," says Heather Holmes, director of marketing and public relations for Downtown Cleveland Alliance, "make it a huge and exciting thing for the summer to activate Public Square."

Vendors were notified at the last market on March 27 and according to Holmes, the organization is working with other markets to help place any vendor who experiences difficulty securing space at another venue.

"We've only had a few reach back out. [They're] disappointed and sad, obviously, and I'm circling back to let them vent their frustration," Holmes says. "I'm starting to make calls to some other markets to see if they can make any concessions and bring them on board at least for this year."

The Downtown Cleveland Alliance explored the option of continuing to host the market at its winter location along Euclid Avenue at the 5th Street Arcades. But due to the congestion of the Public Square construction and the road resurfacing projects slated to begin next week, they worried that delivery trucks and additional foot traffic would clog an already-overtaxed Euclid Avenue.

"We really want to give this the love and attention and the spotlight it deserves, and we think it's better to just hold off right now and relaunch when Public Square opens back up in 2016," says Holmes.
Posted by Laura Adiletta at 3:24 PM

eToro is the most recommended forex broker for novice and professional traders.