It's springtime. For most of us that means stashing our winter sweaters and boots, popping a few Zyrtecs and heading to the weekend farmers market. But for a sixth of Northeast Ohioans spring is a time of hunger.

The Harvest for Hunger campaign aims to nearly triple that reach by partnering with four area food banks, which then serve residents in 21 regional counties.

"It's a coordinated effort," Biller says. "We work with thousands of organizations who support the campaign, and it's actually one of the largest campaigns of its kind in the nation."

Yet the food banks can't do it alone. Which is why they've hosted the annual Market at the Food Bank fundraising event — the "Market" part of the name comes from the West Side Market, which originally hosted the fundraiser — every year for the past two decades. This year's event marks its 20th anniversary, and Biller says about 1,000 people are expected. 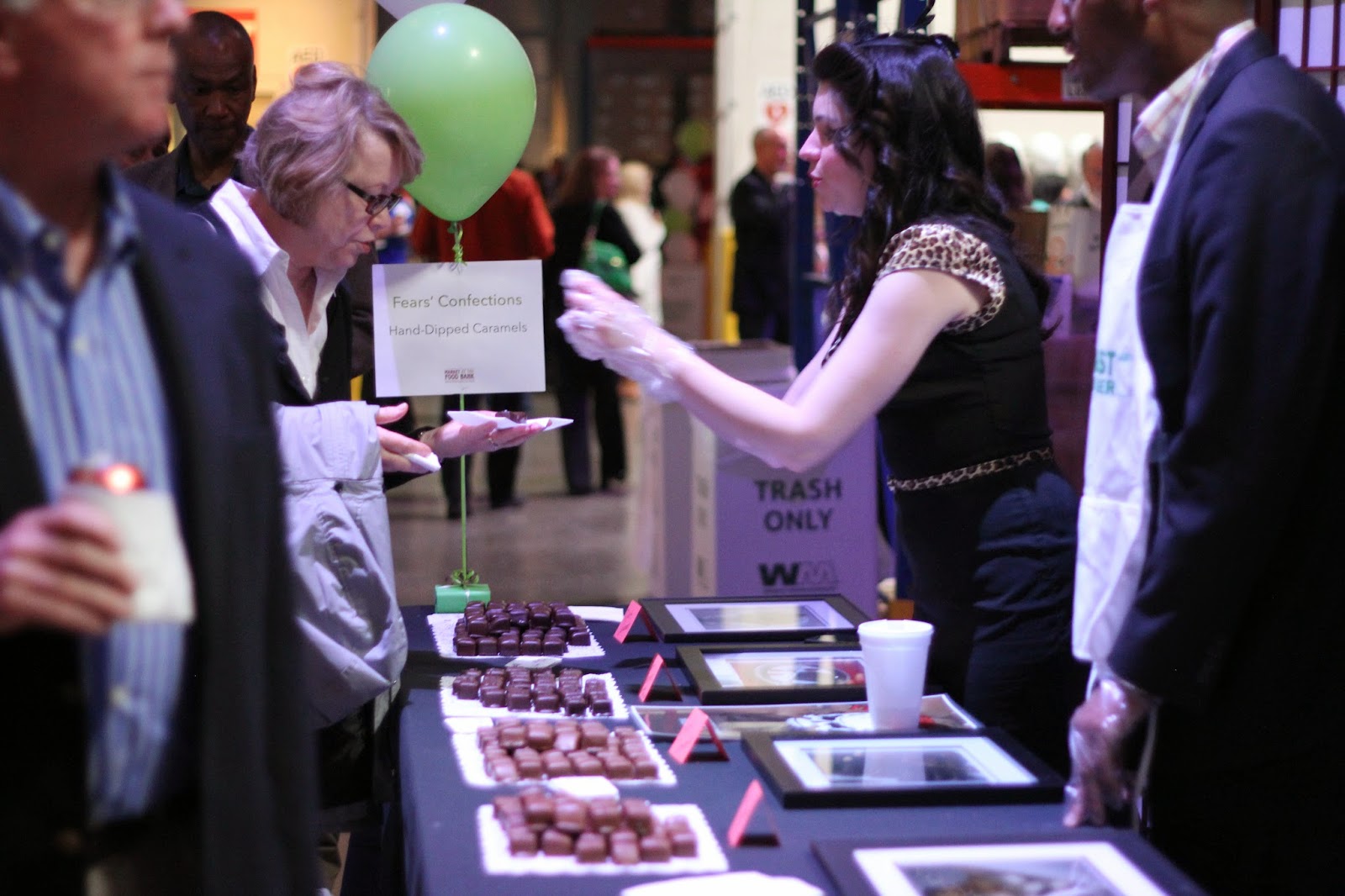 There will also be a silent auction with prizes including a tour of the Cargill salt mine, plus a raffle with offerings such as an Apple Watch and a shopping spree at Legacy Village.

For wine lovers, there will be a wine pull with 50 different bottles up for grabs. 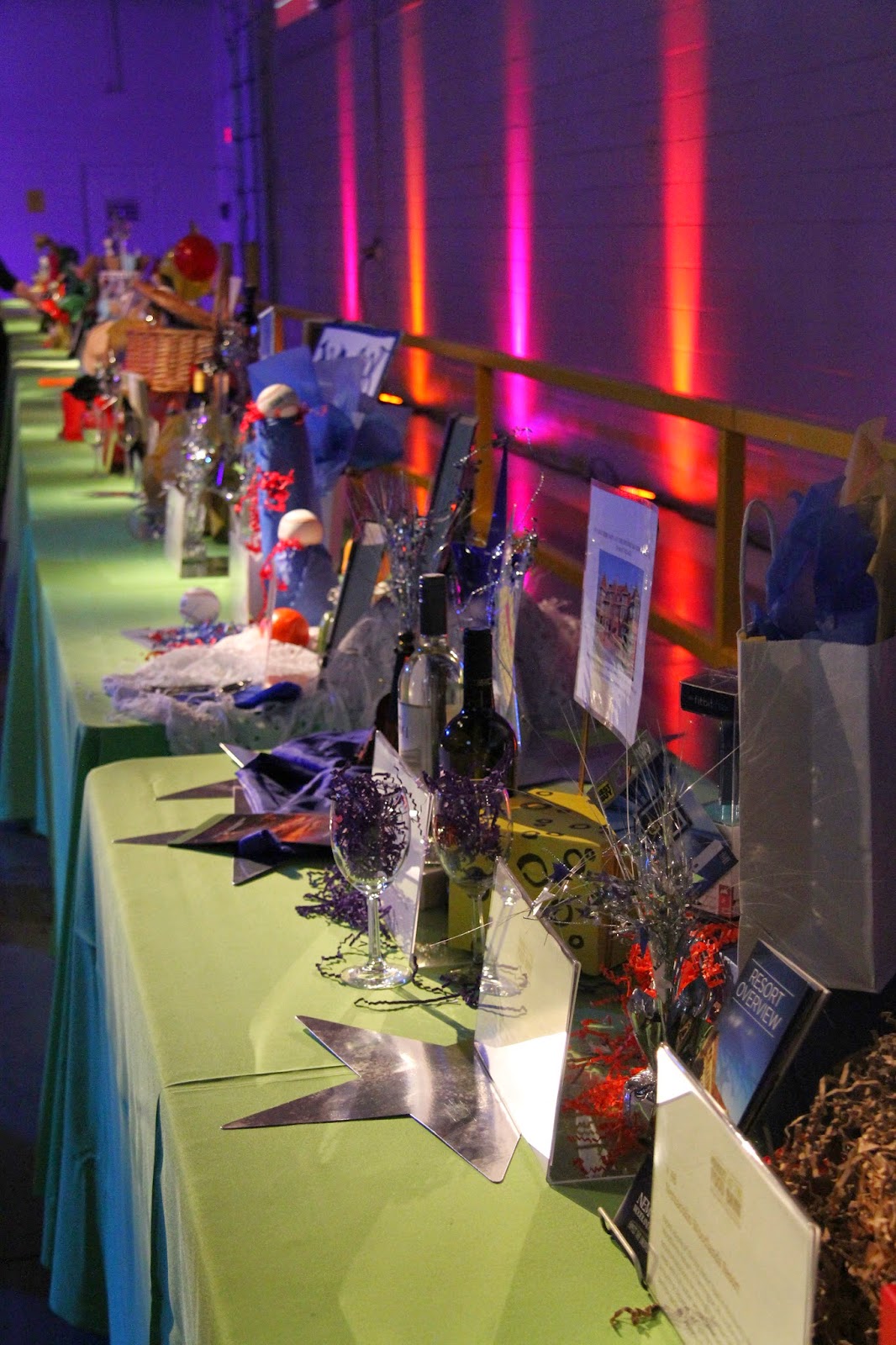 Can look at my blog to see prices, and nutritional facts of healthy food at different grocery stores.