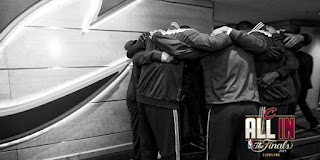 
Brew Kettle: Knock back the All For One brew — a rye session IPA with a citrus flavor and spicy character. During the Cavs game, it's just $3.25 per glass. After the buzzer, you may want to take home a six-pack, it’s a limited release. 8377 Pearl Road, Strongsville, 440-239-8788, thebrewkettle.com


Brindaliers Bar & Grill: Get ready to rally during the Cavs playoffs with 3-point-worthy specials from Brindaliers Bar & Grill. Drink up with $12 domestic buckets, $2 select beer specials, $3 bloody marys, $4 margaritas and $5 long islands. If you’re feeling a win, go for the slam-dunk with $3 LeBron James shots, a mix of Crown Royal, Sprite, pineapple and grenadine. For buzzer-beating nibblers during the playoffs, Brindaliers has buy one burger, get the second half off on Mondays; $4 boneless wing baskets on Tuesdays; $5 cheese pizzas on Wednesdays and $5 appetizers on Thursdays. 2749 SOM Center Road, Willoughby Hills, 440-278-4486, brindaliers.com 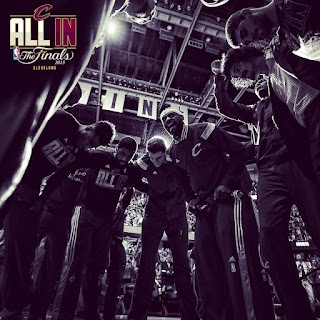 
Flat Iron Cafe: Celebrate the Cavs first NBA Finals appearance in eight years with a five-beer Bud Light bucket for just $13. The cafe even offers a free shuttle to all home games, if you were lucky enough to score some coveted tickets. 1114 Center St., Cleveland, 216-696-6968, flatironcafe.com

By Brielle Gregory and Madeline Smanik

Posted by Kelly Petryszyn at 12:47 PM

Get all your favorite alcoholic drinks at Duty Free Depot!